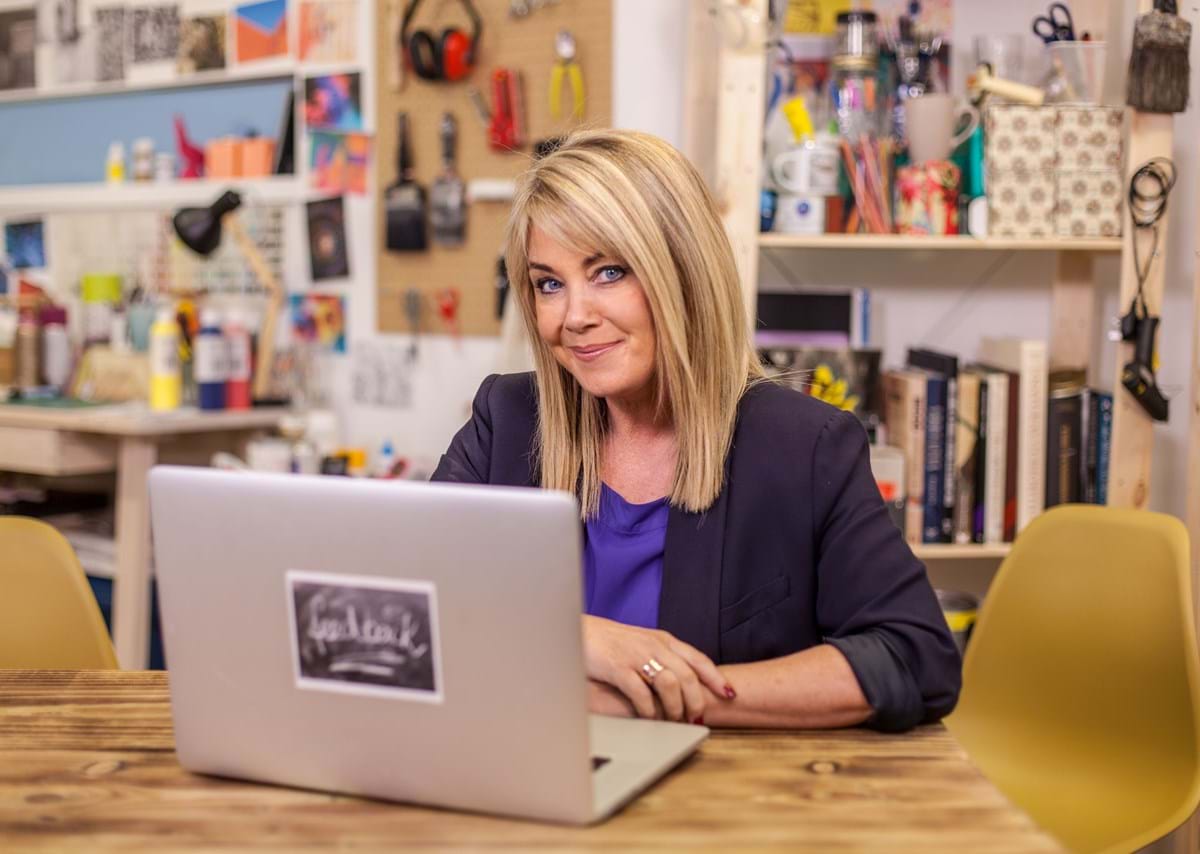 The Customer is Always Right

In each episode of this new series, we meet three aspiring entrepreneurs as they try to make a success of their inventions.

They are making everything from pet accessories to health and beauty products, home and garden tools, to children’s gadgets.

The budding entrepreneurs will test their products on a cast of returning customers, who will unbox and deliver their honest, funny and sometimes brutal assessments before scoring each product. As the customer is always right, they will select the winning product.