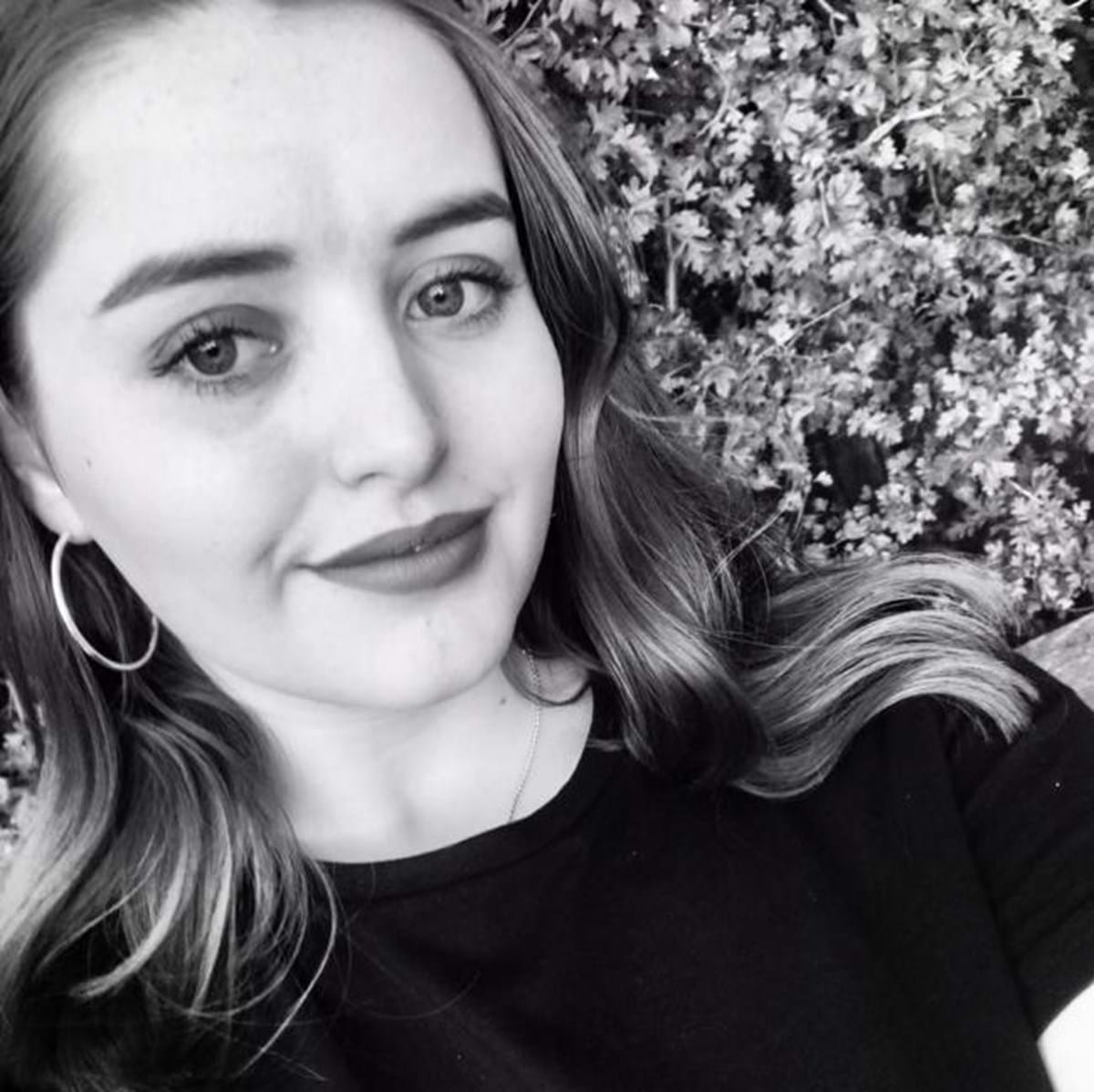 The Murder of Grace Millane: The Social Media Murders

Firecracker Films re-examines the tragic case of Grace Millane, part of a new true-crime series called 'The Social Media Murders', that tells the tragic and disturbing story of 22 year-old Grace Millane, a British backpacker who went missing on the night of her 22nd birthday after arranging to meet Jesse Kempson for a date - the pair had met via Tinder - in Auckland in 2018.

A week after Grace’s disappearance 26-year-old Jesse Kempson was arrested and later convicted of Grace’s murder and sentenced to life imprisonment.

This film documents the night of Grace’s disappearance, the subsequent search for her, the arrest of Jesse, the court case that followed, and ultimately the role that a dating app played in bringing these two individuals together.

The documentary features interviews with the investigators closest to the case coupled with the first-ever accounts from a friend of Grace’s, and a former flat-mate of Jesse Kempson, and never-been-seen-before interview footage with the culprit Jesse Kempson tell the story of a truly chilling case that sparked worldwide media attention and raises questions around women’s safety.