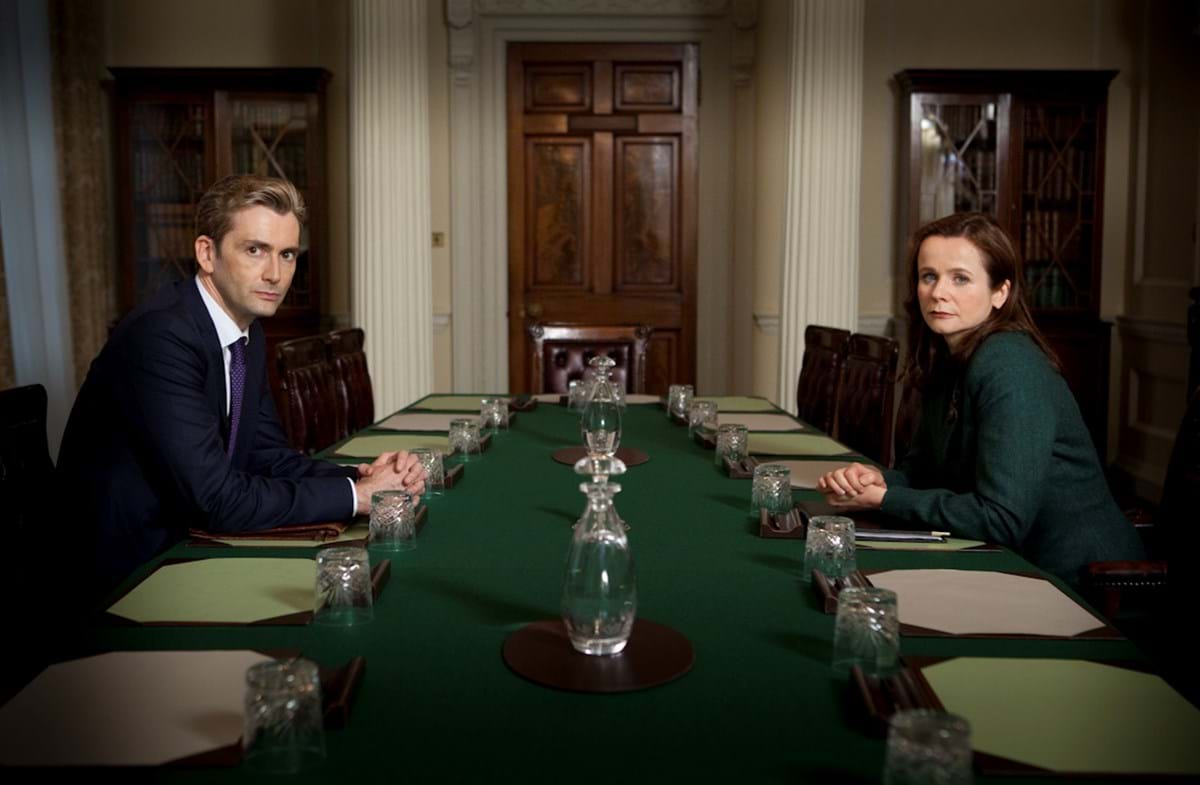 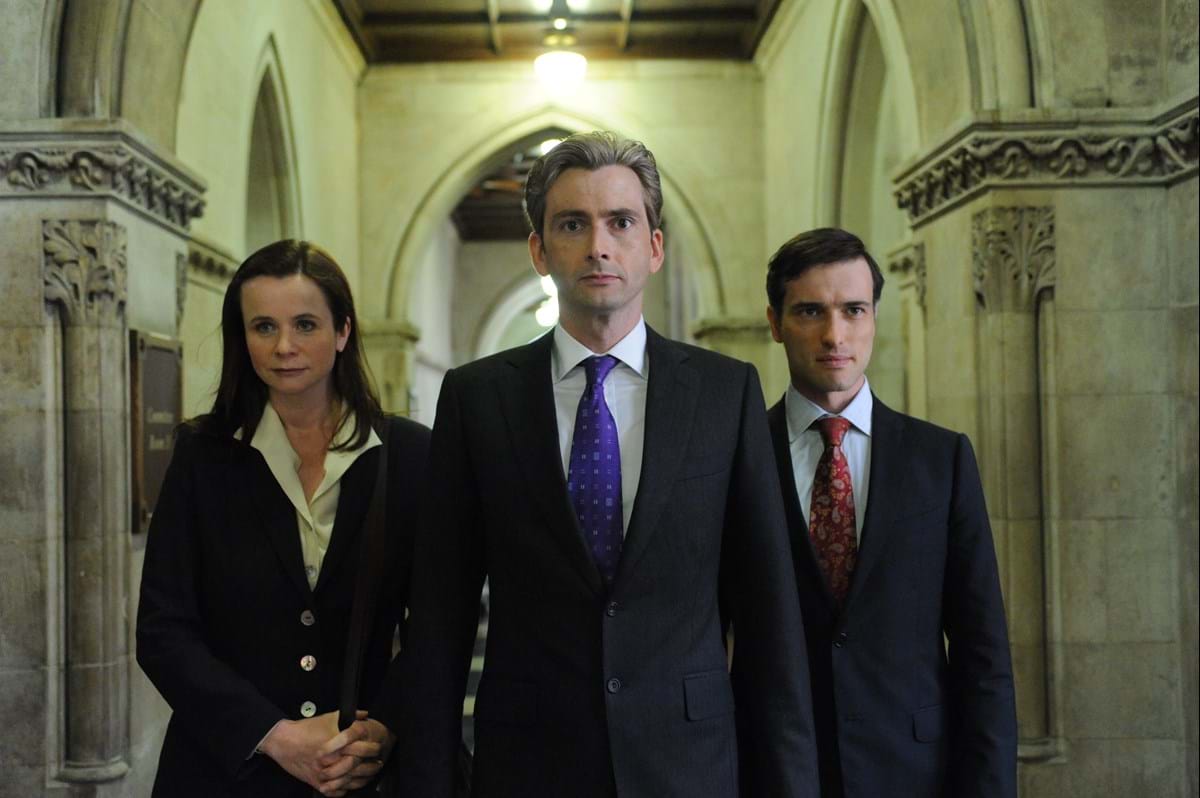 Aiden Hoynes, a senior Cabinet Minister, is happily married to Freya, a junior Minister who has consistently put her own career ambitions on hold for the sake of Aiden's career and their family.

When Aiden's career path to the top echelons comes to an abrupt halt, the power balance within his marriage is irrevocably shifted as he witnesses his wife's political career soar.

In his desperation to cling to power, Aiden risks destroying everything he holds most dear.