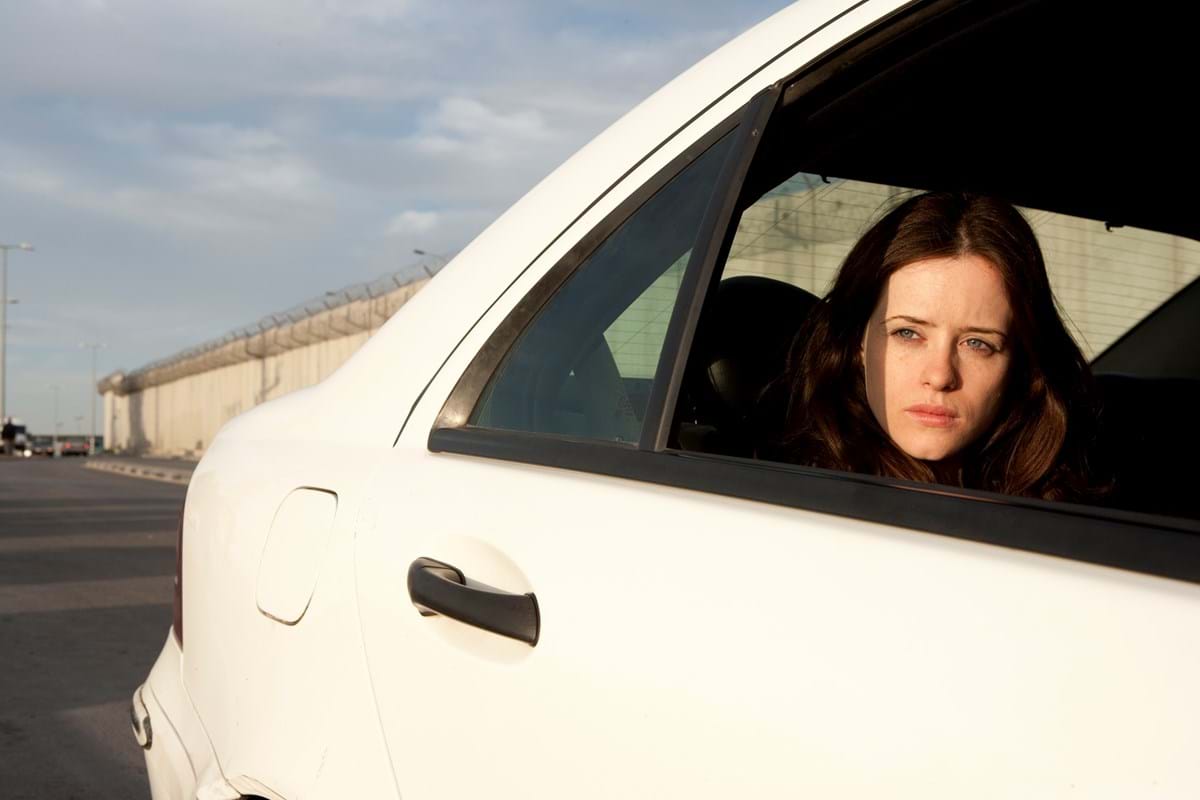 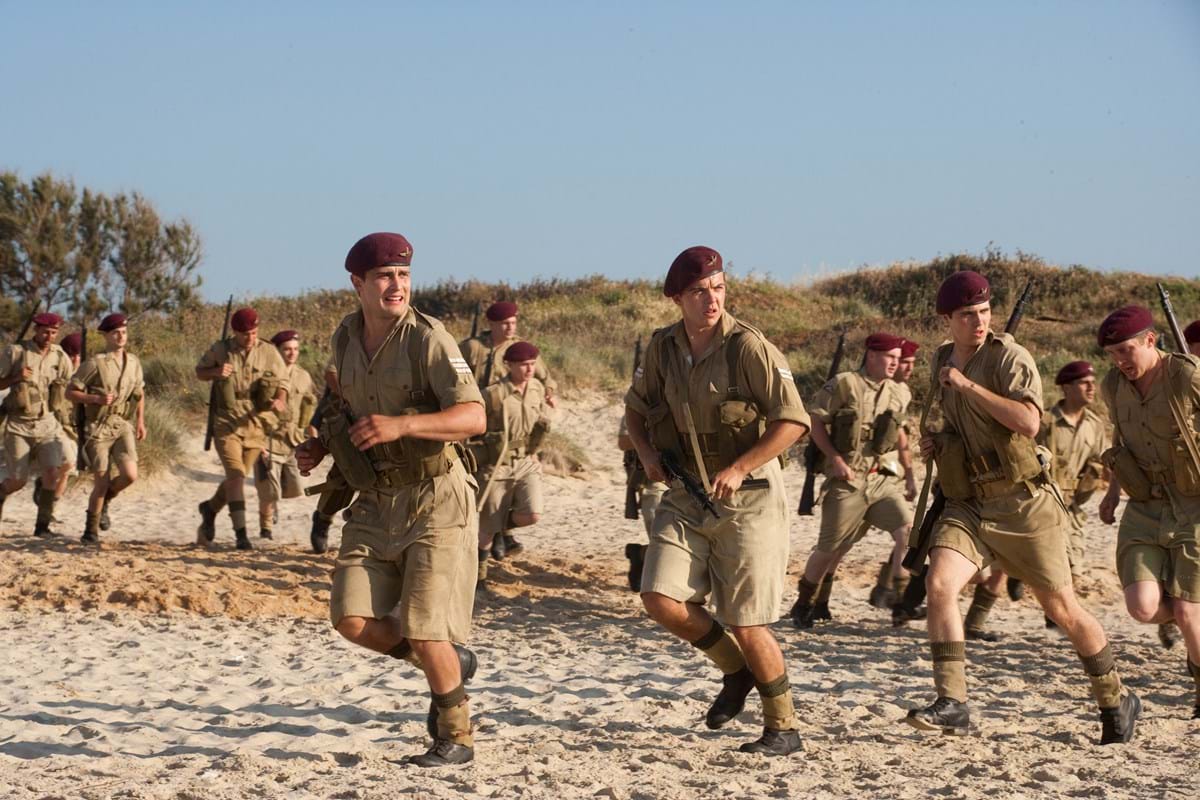 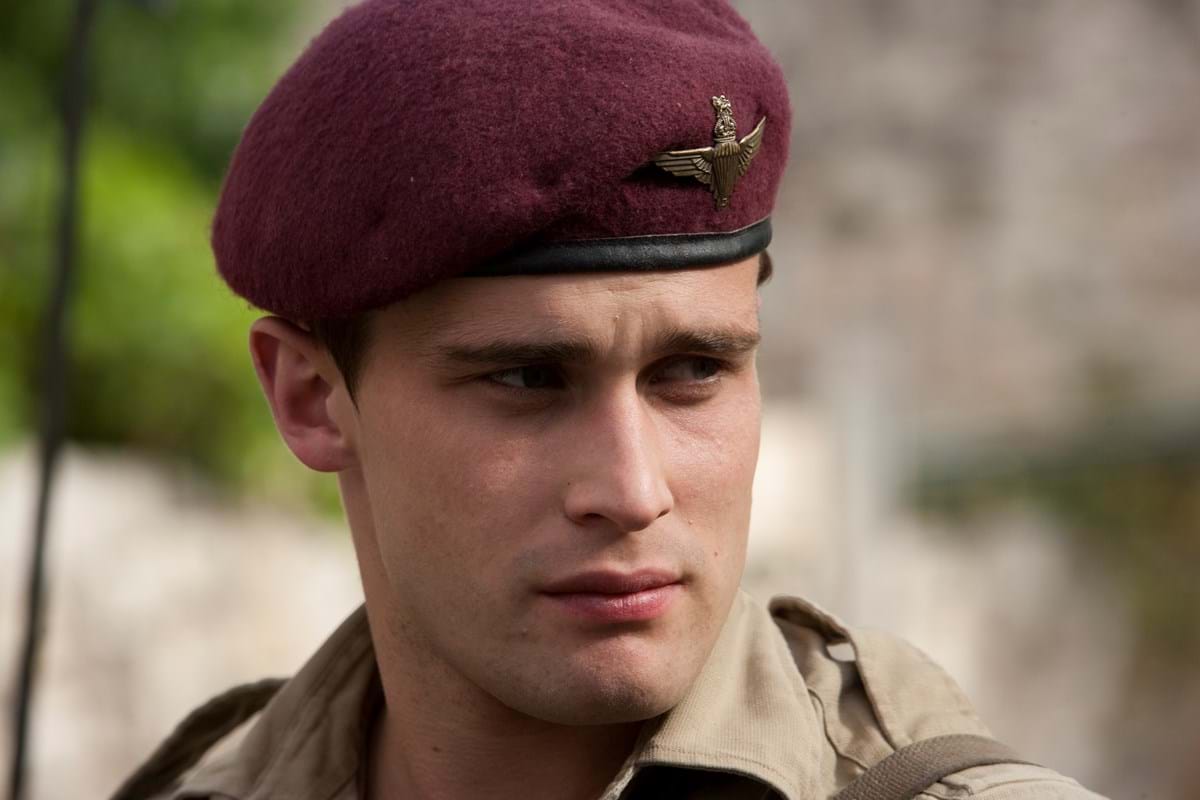 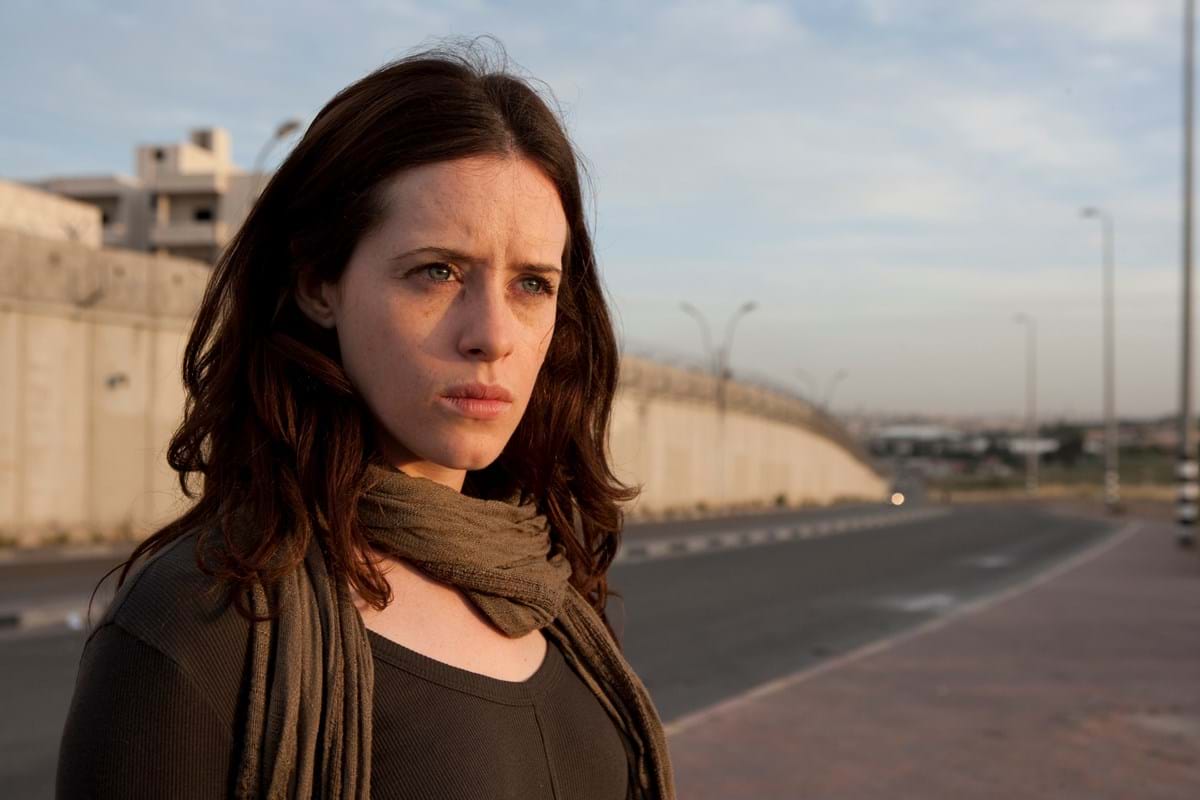 The Promise tells the story of two British characters - Erin, an 18-year-old Londoner who visits present-day Israel for the first time, and her grandfather, Len - a soldier in the British peace-keeping force in 1940s Palestine.

Erin's best friend Eliza has joint British/Israeli nationality although she lives in the UK.  She travels to Israel to carry out National Service in the army and invites Erin to join her for the summer.

Erin is anticipating a summer of parties and attractive, young Israeli men but just before she departs she finds her sick grandfather's diary. She starts to read it en route to Israel and learns about his life in the army in the then Palestine.  She discovers Len witnessed first-hand the atrocities of the Holocaust and the violent events that occurred when the modern state of Israel was established.

Moved by Len's account and the realisation he wasn't much older than her when he wrote it, Erin retraces his steps in modern day Israel.  Her journey is exhilarating and turbulent in equal measure.  She is forced to confront the drama, complexity and tragedy of life in this troubled land for Jews and Palestinians alike.  She also uncovers the disturbing conclusion to her grandfather's service in the Middle East and a deep love and understanding for a man she had naively written off as old and irrelevant.