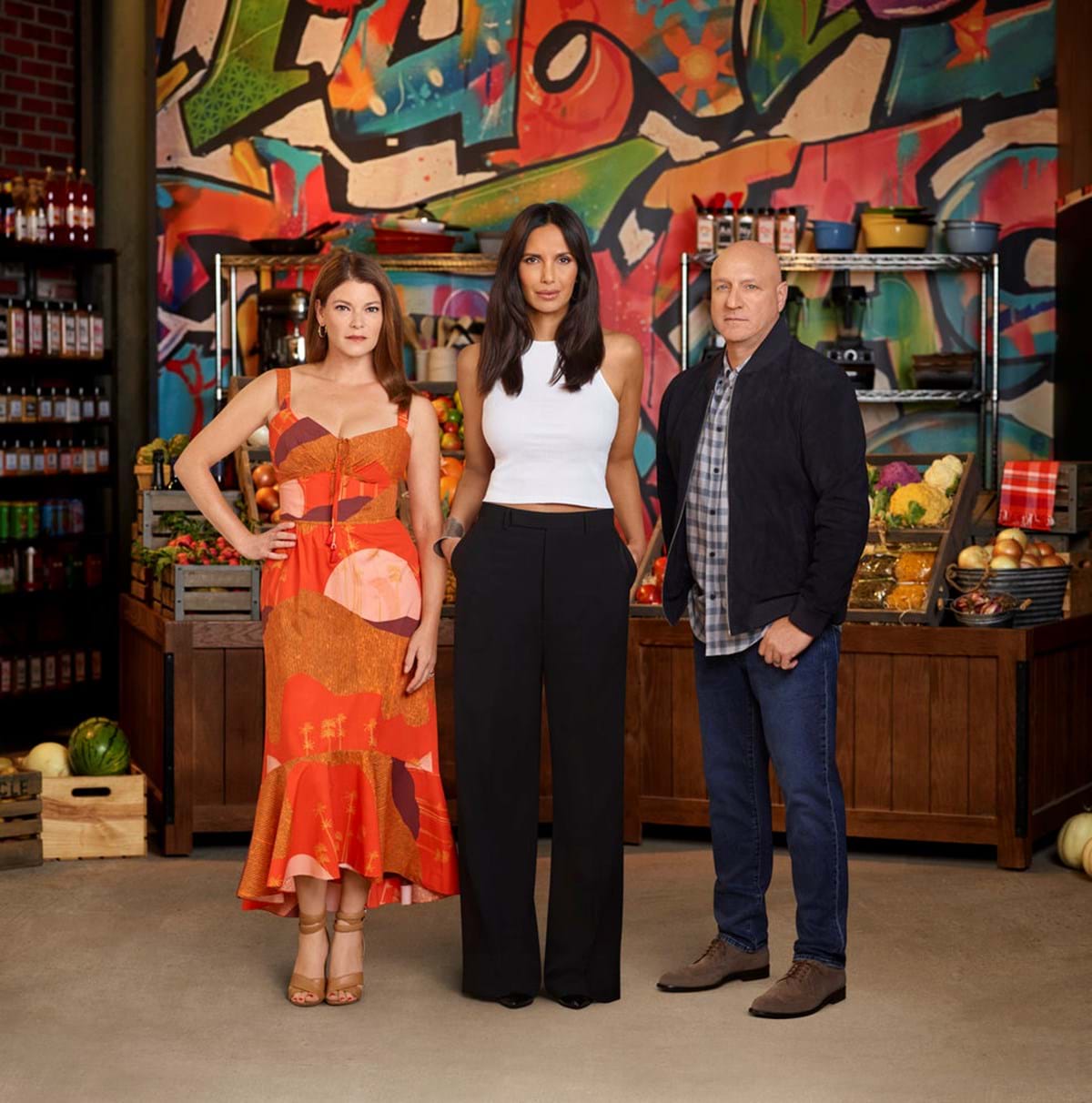 Expect the unexpected as 15 talented chefs from across the country vie for the coveted title bringing their unique skill sets, variety of cuisines and gamut of flavors.