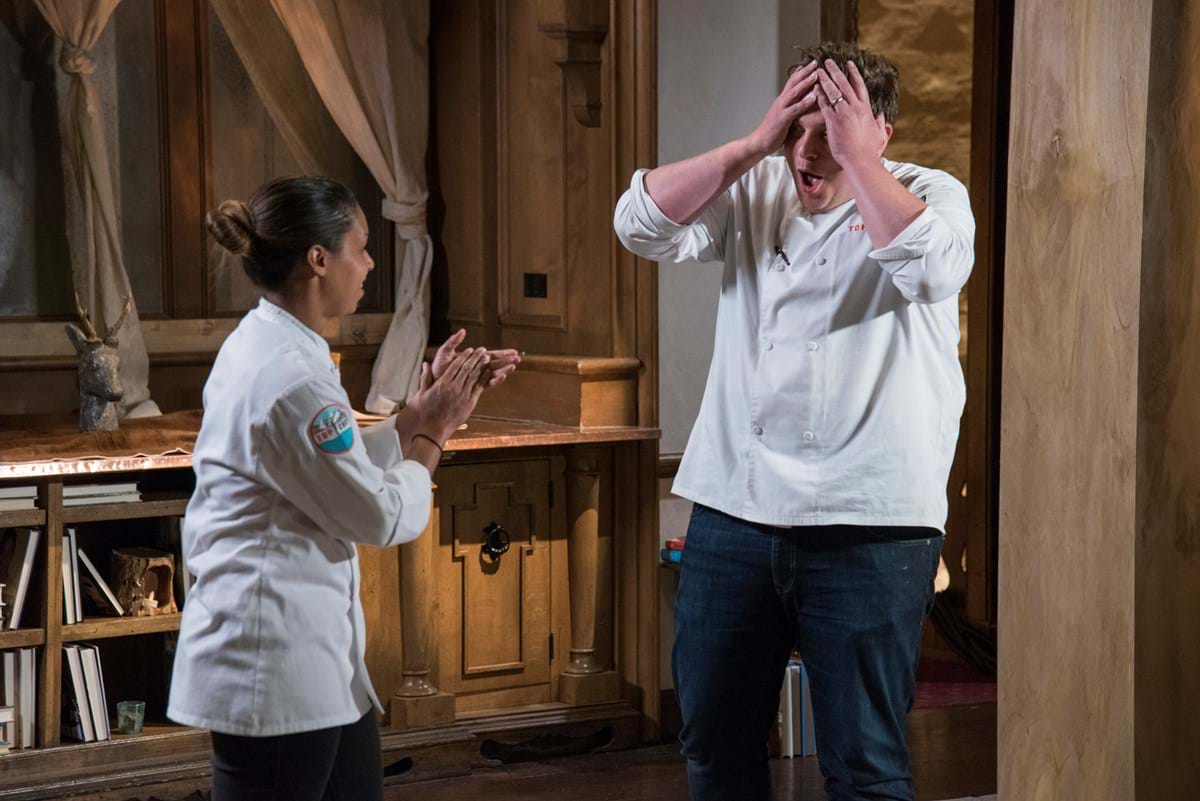 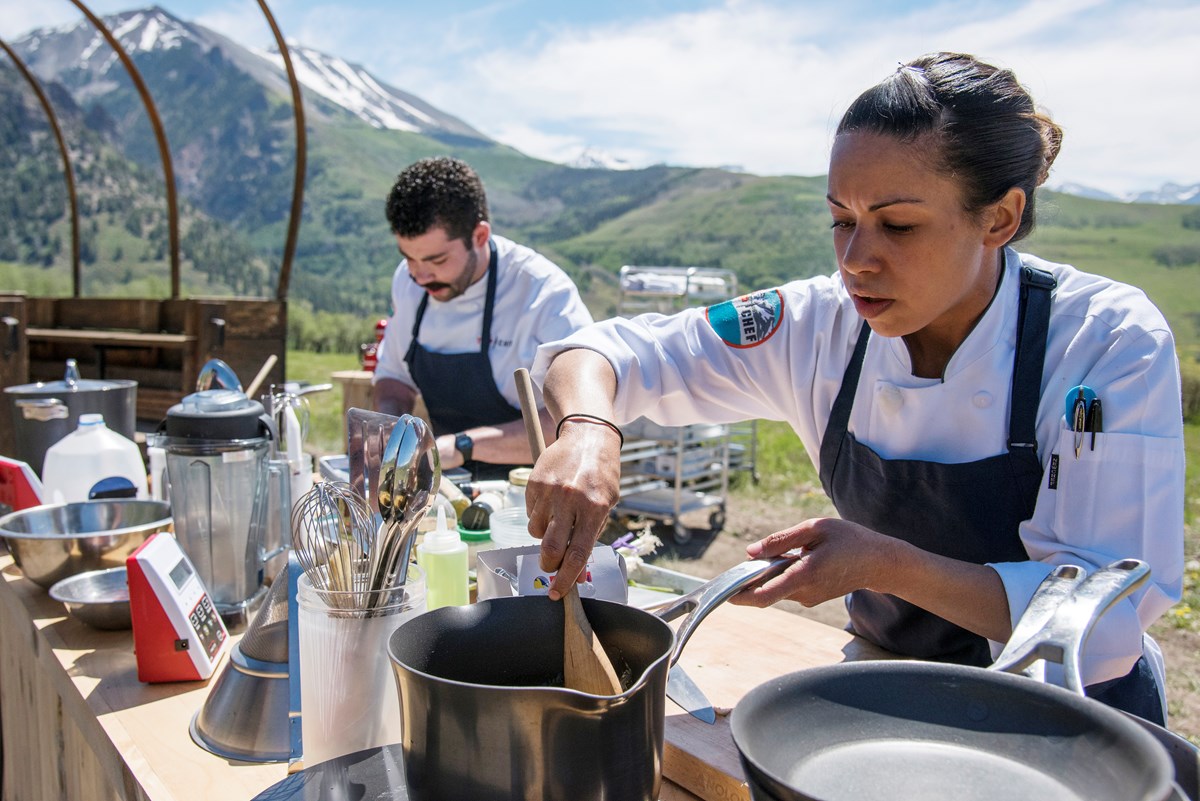 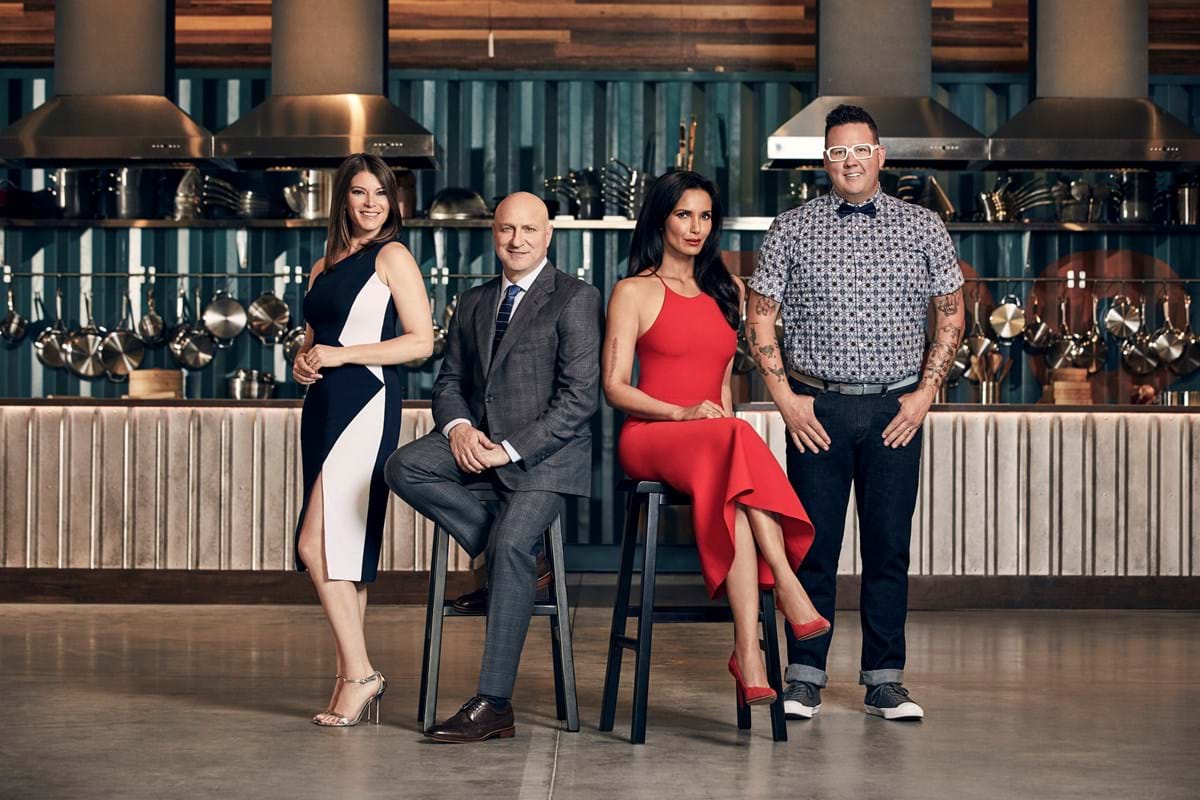 Top Chef embarks on an epic culinary adventure through the state of Colorado for season 15.

The Emmy and James Beard Award-winning series will follow 15 diverse chefs from across the country as they battle it out for the coveted title amid the breathtaking landscapes and thriving culinary scenes in Denver, Boulder, Telluride and Aspen.