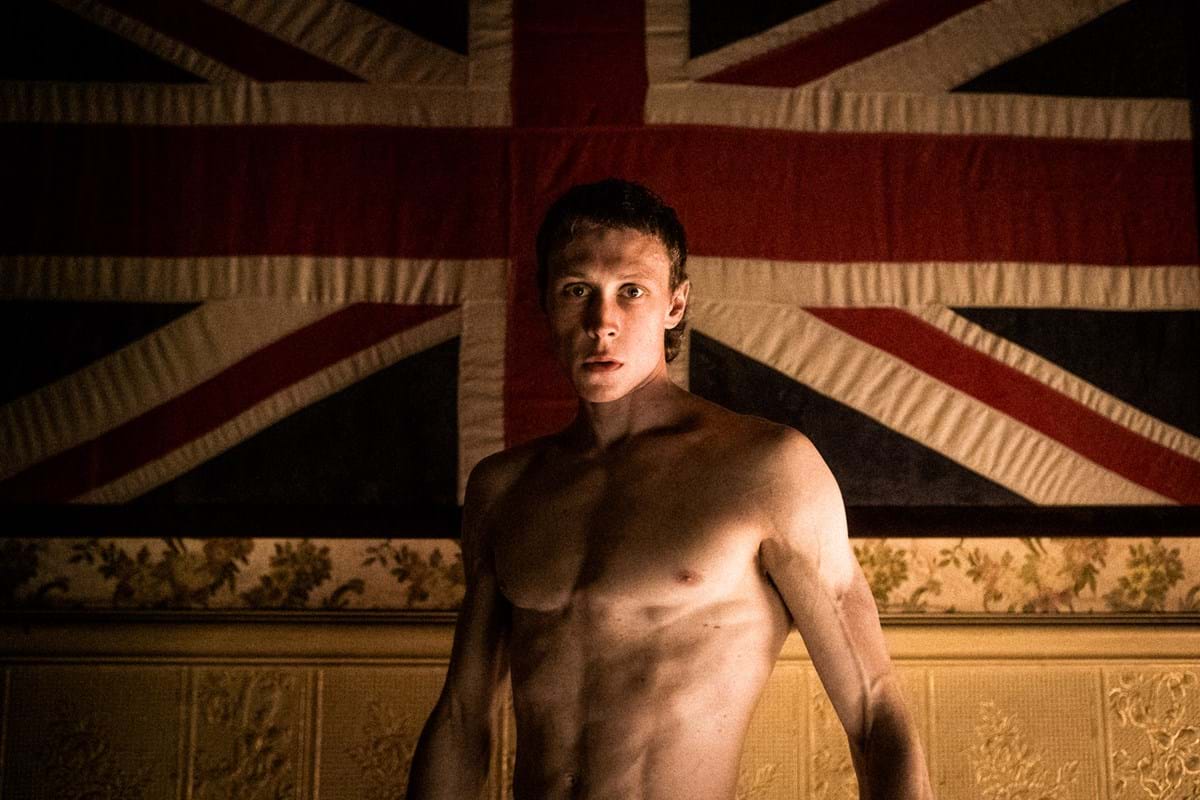 True History of the Kelly Gang

Ripped from the pages of Peter Carey’s Man Booker prize winning novel TRUE HISTORY OF THE KELLY GANG, this thrilling, bold adaptation charts the rise and fall of Australia’s original MAD MAX; a coming of age tale about a defiant rebel sworn to wreak vengeance and havoc on the British Empire.

Nurtured by the notorious bush ranger Harry Power (Russell Crowe) and fueled by the brutal arrest of his mother, Ned Kelly (George McKay) recruits a rag tag army of cross-dressing adolescents and misfits to lead a movement of anarchy and rebellion as he takes on the might of the British Empire and threatens to tear the establishment down.

Loved by the people, feared by his enemies and carved in history Ned Kelly is more than a Robin Hood, he is a legend.