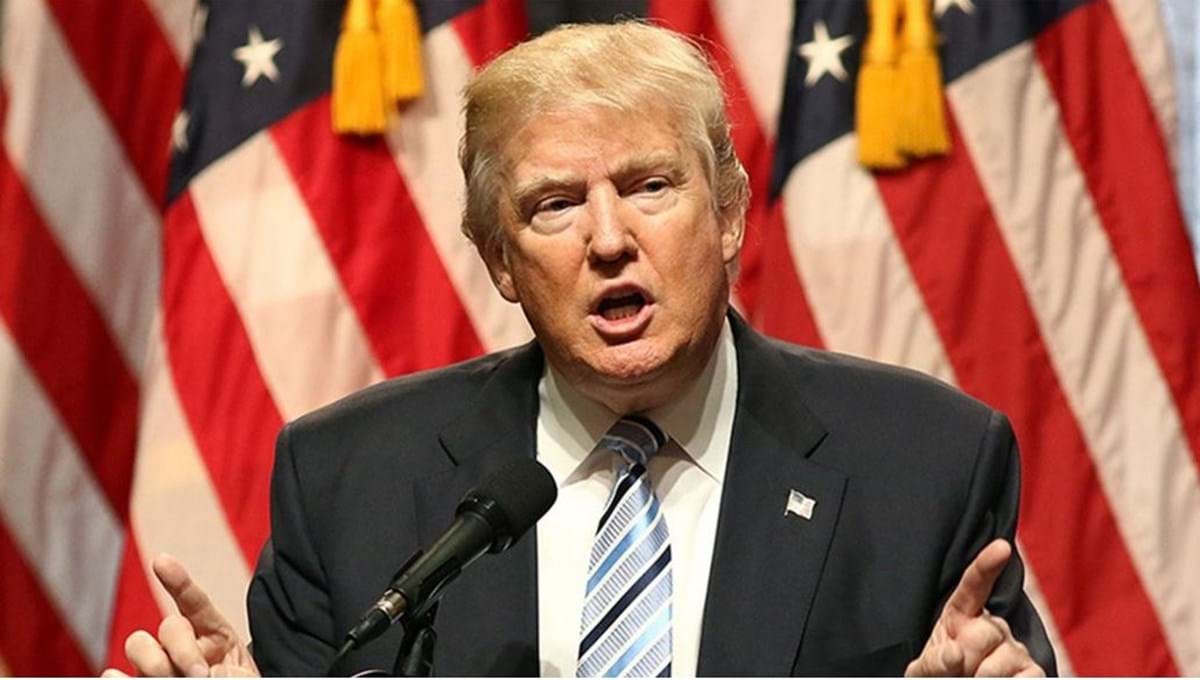 The engrossing one-hour special uses evocative archive and a cast of charismatic political experts and  former members of Trump’s administration, to unpick how, in just 140 characters, Twitter has changed the way political communication takes place in the US. Contributors include Anthony Scaramucci - Former Director of White House Communications, Shermichael Singleton - political consultant and former member of Trump administration and Bonnie Greer – playwright and journalist.

It is the story of a social medium platform and the first social media president, which reveals how both Twitter and Trump have grown their brands at the same speed over the course of the last decade.

Each tweet is a window into the context of our times, and the mind of Donald J. Trump. In chronological order, they take us on a journey into some of the most important stories, events and issues of the modern world – an election result that polarized a country, the first ever meeting of a US president with a North Korean leader, immigration, pandemics,  race relations, impeachment, and the 2020 presidential race.