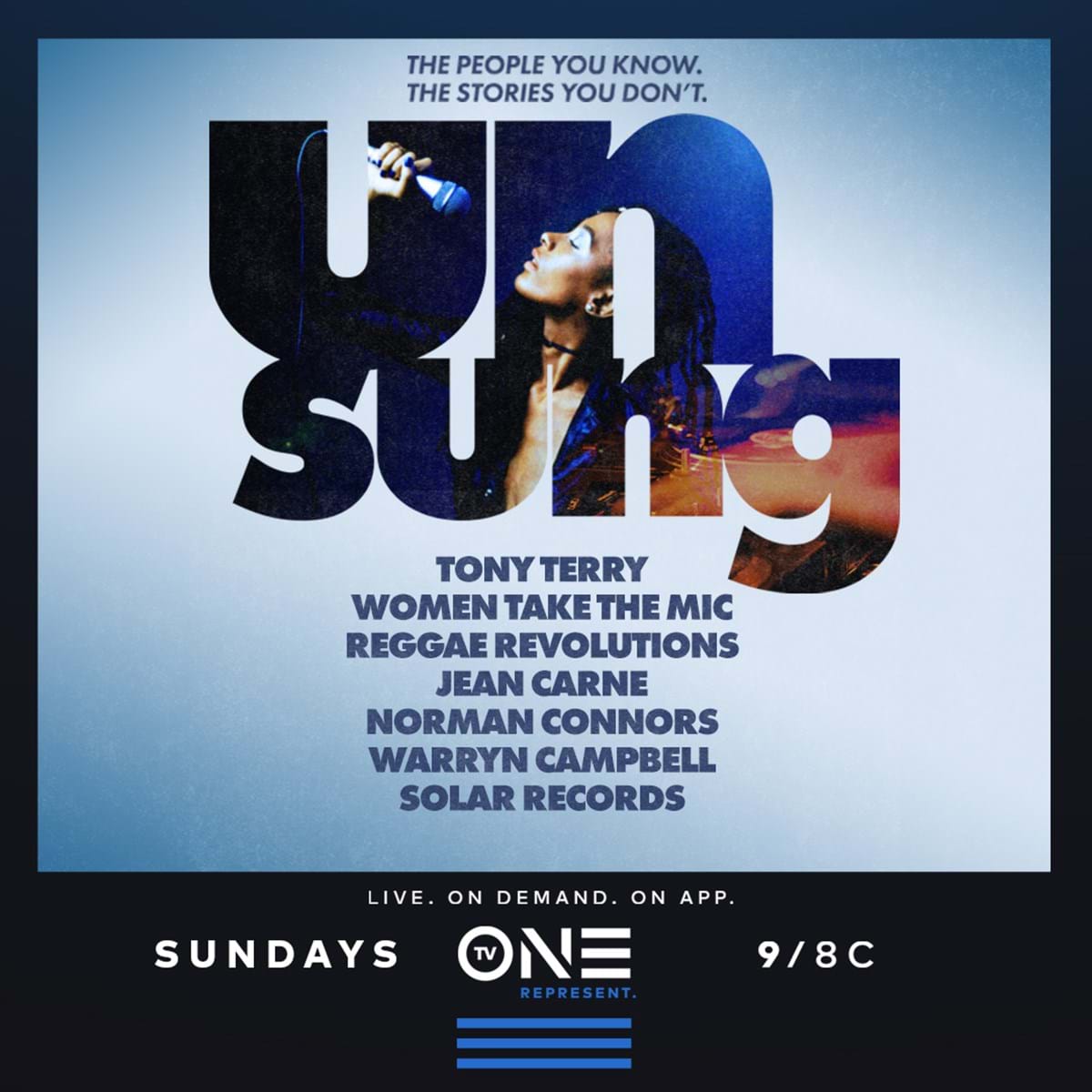 TV One's critically acclaimed documentary series sheds much-deserved light on some of the most influential, talented, yet somehow forgotten R&B, soul, hip-hop, funk, and gospel artists of the last 30 years.

This documentary series celebrates some of the most critically influential yet professionally under-acknowledged artists in music history.