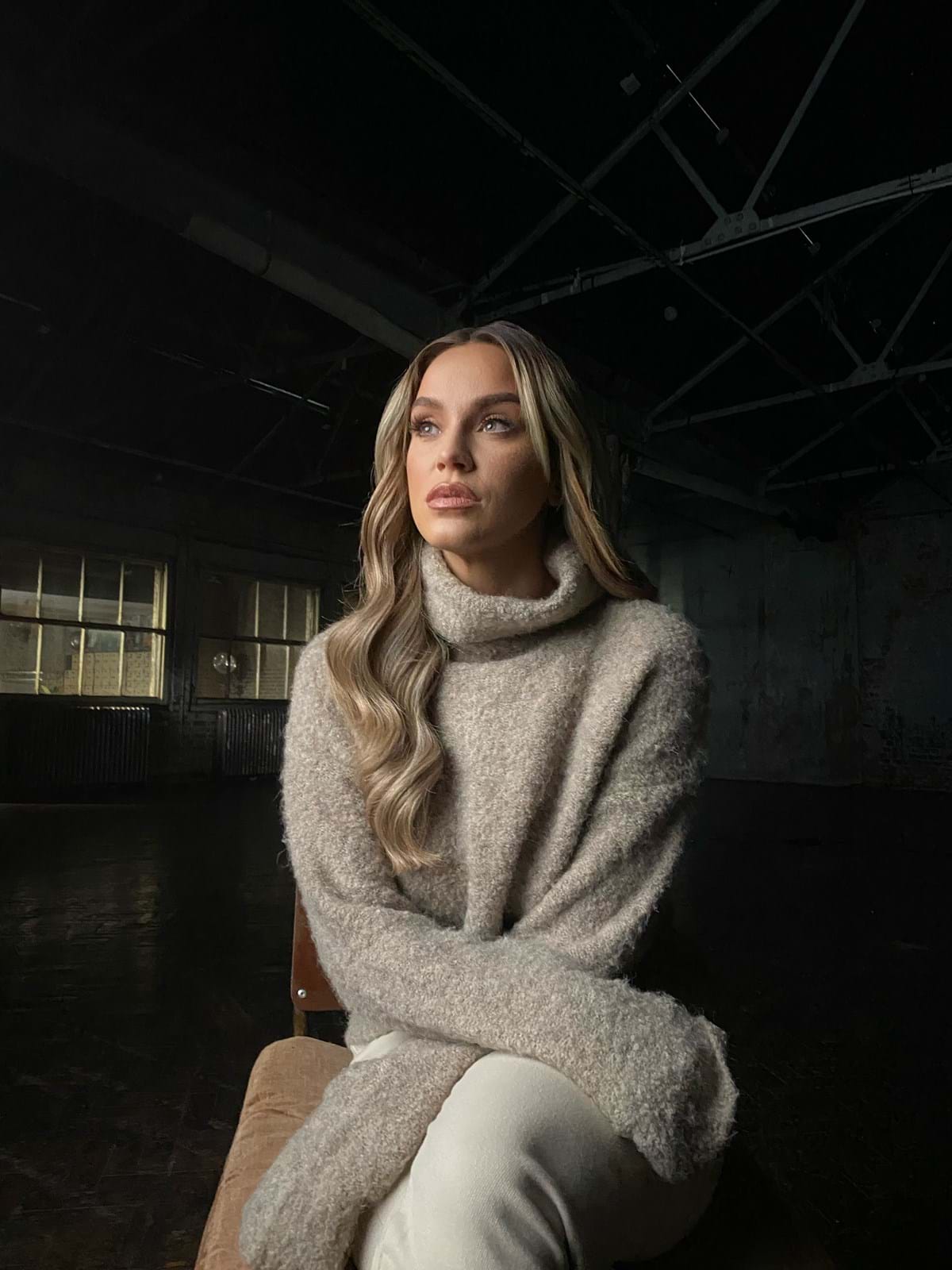 Vicky Pattison: Dad, Alcohol and Me

Vicky Pattison grew up with an alcoholic father, before making her name as a popular party girl on the reality show Geordie Shore. In this raw and candid film Vicky explores her own love-hate relationship with alcohol and looks at the effect that it has had on her family, questioning if she has the same addictive characteristics as her dad.