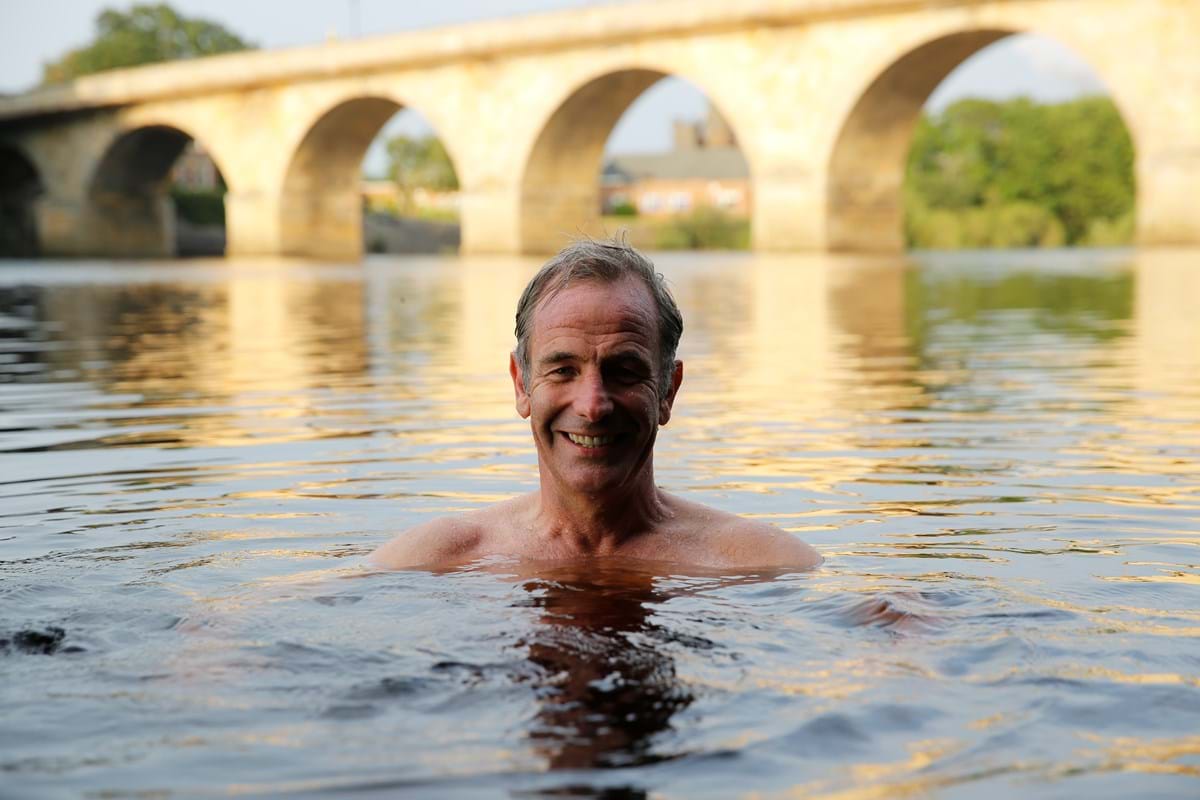 In this brand new series, presenter Robson Green walks along one of Britain’s most impressive archaeological monuments: Hadrian’s Wall.

The wall is the longest Roman site in the world and he treks 73 miles coast to coast, from Wallsend in the east to the isolated Cumbrian village of Bowness in the west.

Across three episodes, Robson will tread in ancient footsteps - meeting characters, visiting nearby landmarks and taking in dramatic landscapes as they go, this journey - and the company of Robson Green - will feel like a real treat.