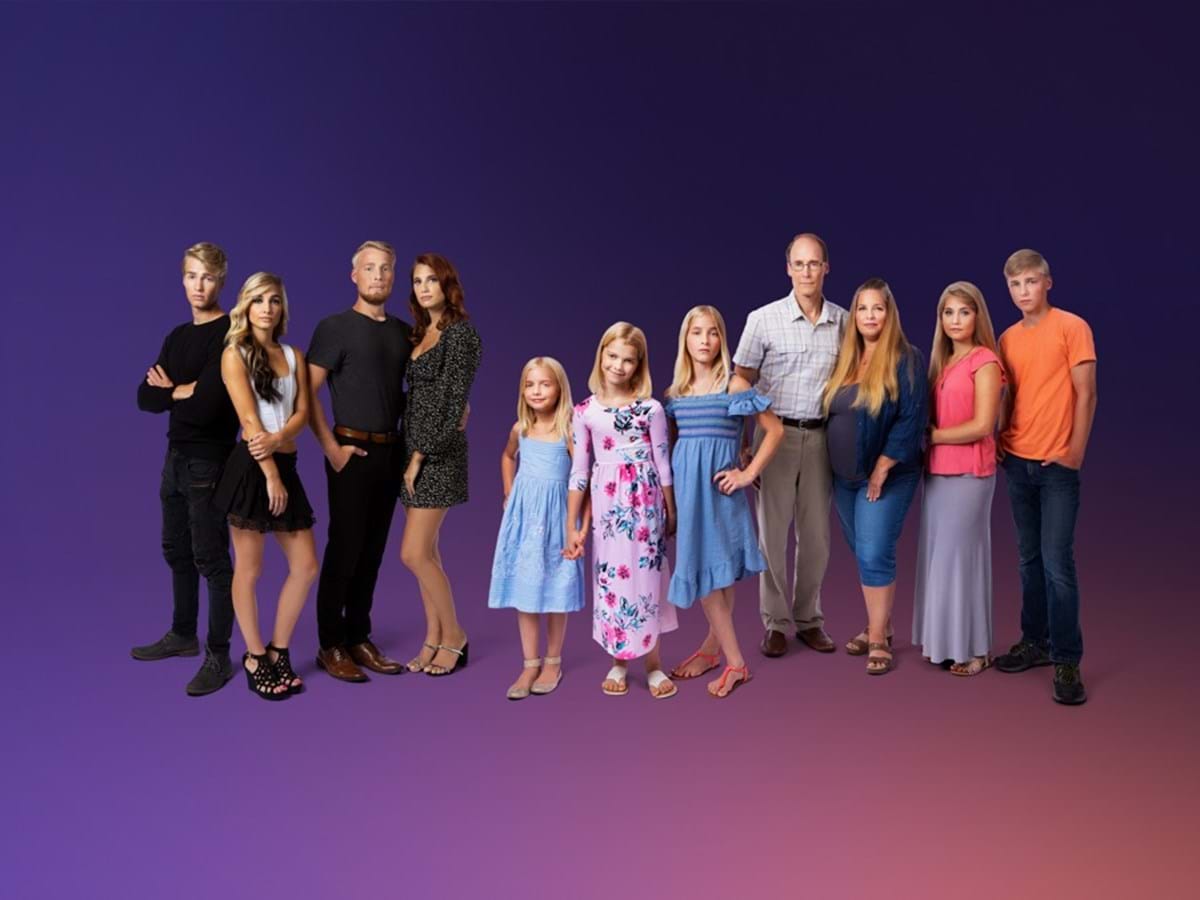 Kim and Barry raised their nine kids on an idyllic and secluded farm in southern Georgia, separated from social media and modern culture but life looks a whole lot different for the family now.  Ethan, Olivia and Moriah are in Tampa, far from the family drama but making it on their own in a new city is not all fun and games.  Micah is stretching his wings in Los Angeles and finding new friends and room to grow. Kim and Barry have five of their nine kids still living in their house but life is no longer as conservative as it once was. Kim is questioning their lifestyle and her choices overall and some unexpected alliances and friendships occur as a result.

As the Plaths explore new cities, navigate their love lives, change and grow in ways none of them ever expected, what's certain is the recent past never seemed so far behind.